Reviews, specifications, and prices of the latest Tecno phones.

Tecno Camon 12 air is the second Camon series with a lite version, after the Camon cx series.It is among the Camon 12 series, which consists of Camon 12 and Camon 12 pro.Unlike the others in … END_OF_DOCUMENT_TOKEN_TO_BE_REPLACED

Tecno Camon 12 pro is a budget-friendly smartphone from Tecno mobile. This Device has more focus in the camera department, and I must say, it does a pretty amazing job.The front 32MP … END_OF_DOCUMENT_TOKEN_TO_BE_REPLACED 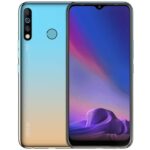 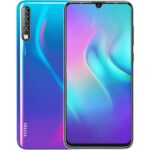